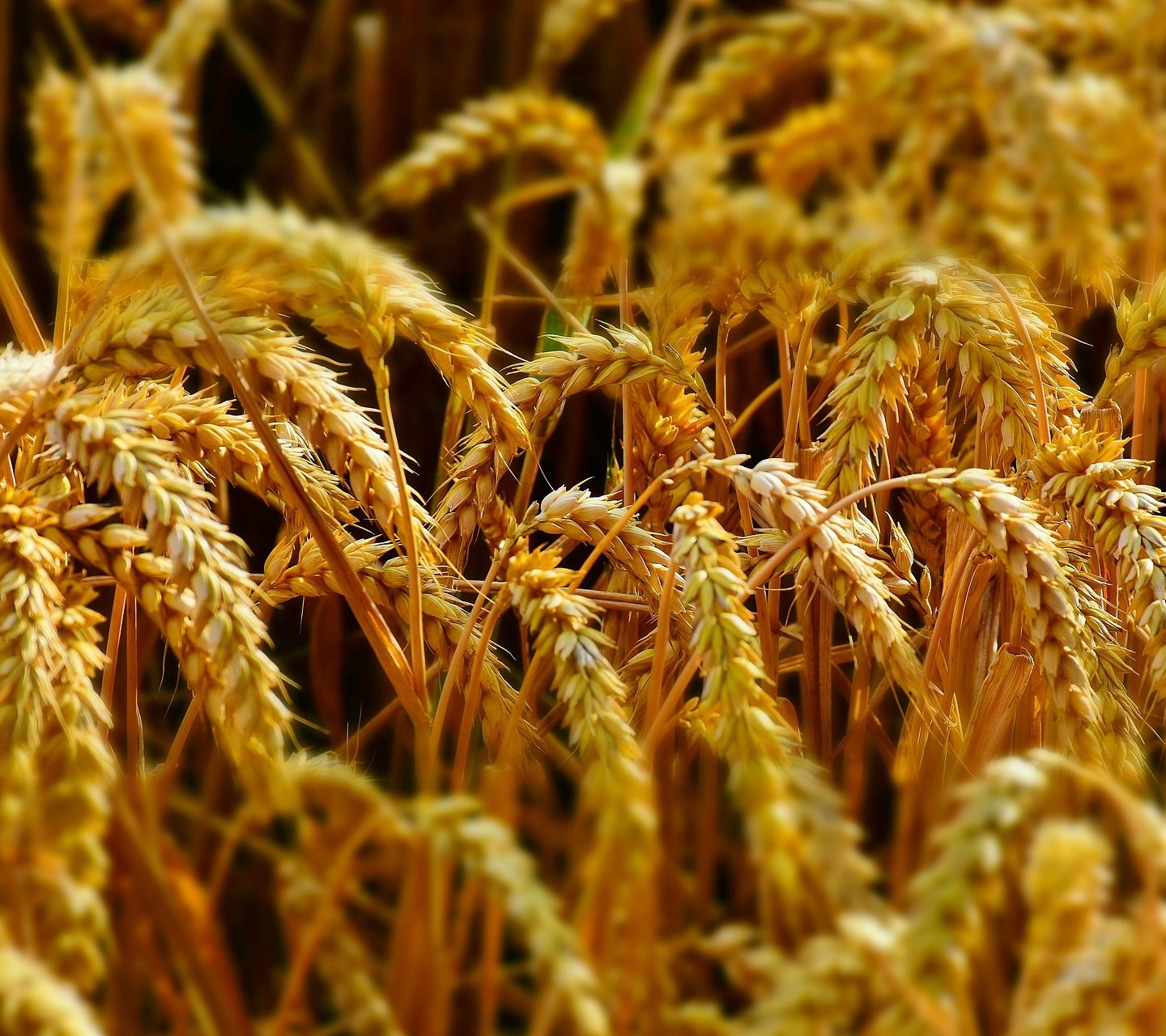 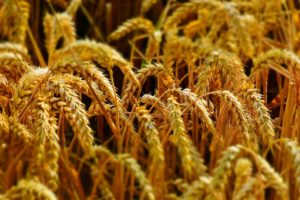 Argentina’s Ministry of Agriculture has granted approval of Bioceres Crop Solutions’ HB4 wheat event for growth and consumption. The HB4 trait increases wheat yields by up to 20% and is currently the only drought tolerance technology for wheat and soybean crops in the world. Argentina is Latin America’s largest wheat producer and the world’s first country to adopt HB4 drought tolerance technology for wheat.

Argentina’s regulatory clearance follows the approval of HB4 soybean which has been approved in the United States and Brazil. Commercialization of HB4 wheat in Argentina is contingent upon import approval in Brazil, which purchases just over 85% of its wheat from Argentina. Currently, regulatory processes for HB4 wheat are advancing in the US, Uruguay, Paraguay, and Bolivia. Bioceres also intends to initiate regulatory processes in Australia and Russia, as well as certain countries in Asia and Africa.

Drought-tolerant HB4 Wheat is a patented seed technology developed by Trigall Genetics, Bioceres’ joint venture with Florimond Desprez, a global leader in wheat genetics. In field trials conducted during the last 10 years, HB4 seed varieties increased wheat yields by 20%, on average, during growing seasons impacted by droughts. HB4 is integrated with top-selling wheat germplasms and branded as EcoWheat®. In preparation for the commercial launch of EcoWheat, around 17,300 acres (7,000 hectares) of different varieties have been planted by participating growers.