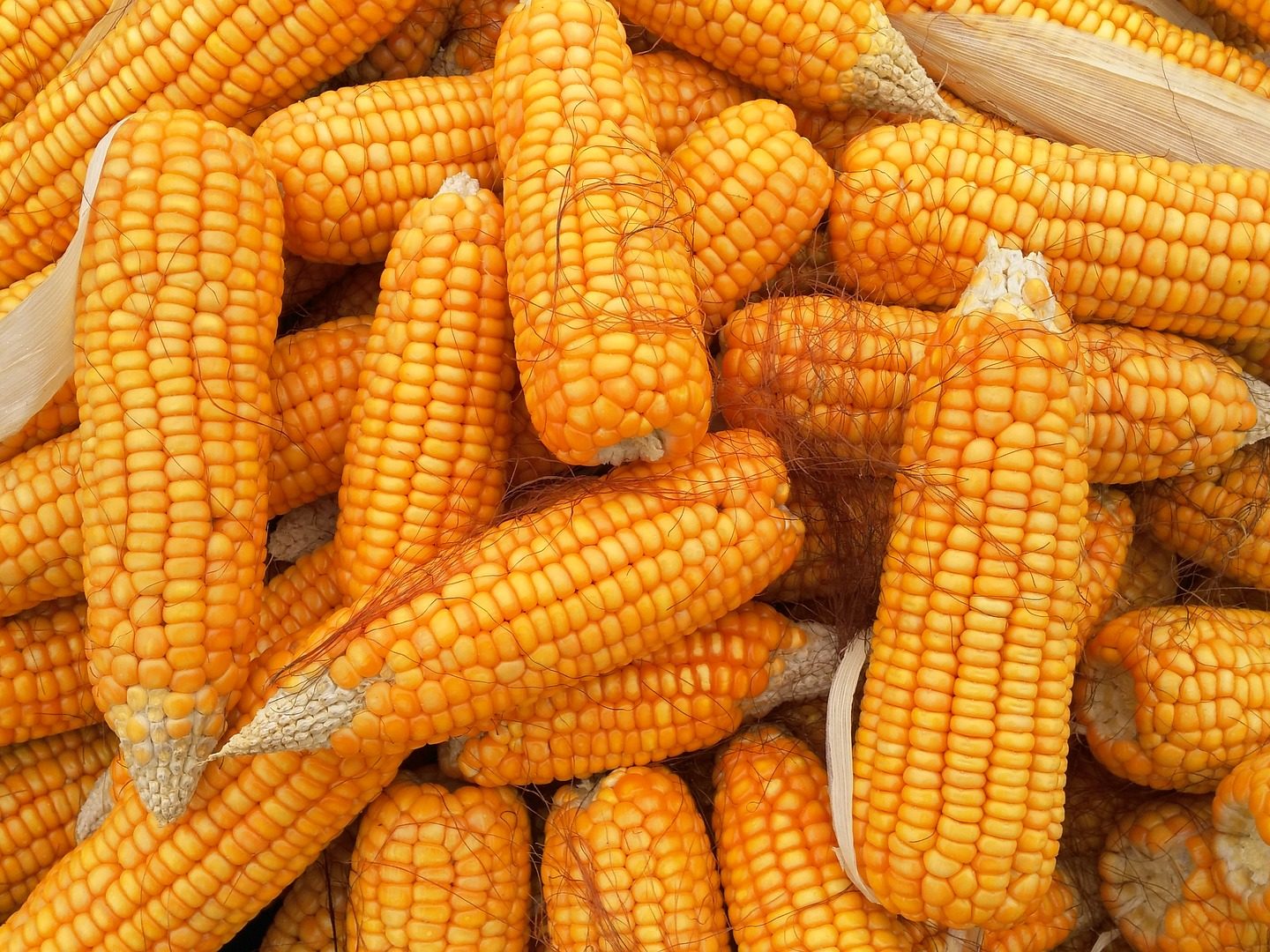 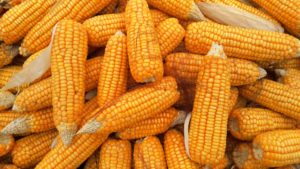 Researchers at the University of Arizona have found a promising way to prevent the loss of millions of tons of crops to a fungus each year, offering the potential to dramatically improve food security, especially in developing countries. The team’s approach uses transgenic corn plants that produce small RNA molecules that prevent fungi (some Aspergillus species) from producing aflatoxin, highly toxic substances that can render an entire harvest unsafe for human and animal consumption even in small amounts.

The results of the study, published in Science Advances  10 Mar 2017 , showed that transgenic corn plants infected with the fungus suppressed toxin levels below detectable limits That approach, called Host-Induced Gene Silencing, or HIGS, builds on previous work by other researchers who discovered that during the infectious process, the host plant and the fun

gus exchange small nucleic acid molecules.
The scientist Dr. Schmidt explain that the corn is constantly producing that RNA during the entire development of the kernel, not in the whole plant. When the kernels come in contact with the fungus, the RNA moves over into the fungus. There are no either morphological or gene transcription alterations of the transgenic kernels.

Applied biotechnological approach is a viable control mechanism to alleviate aflatoxins in maize and could be applicable to other crops.