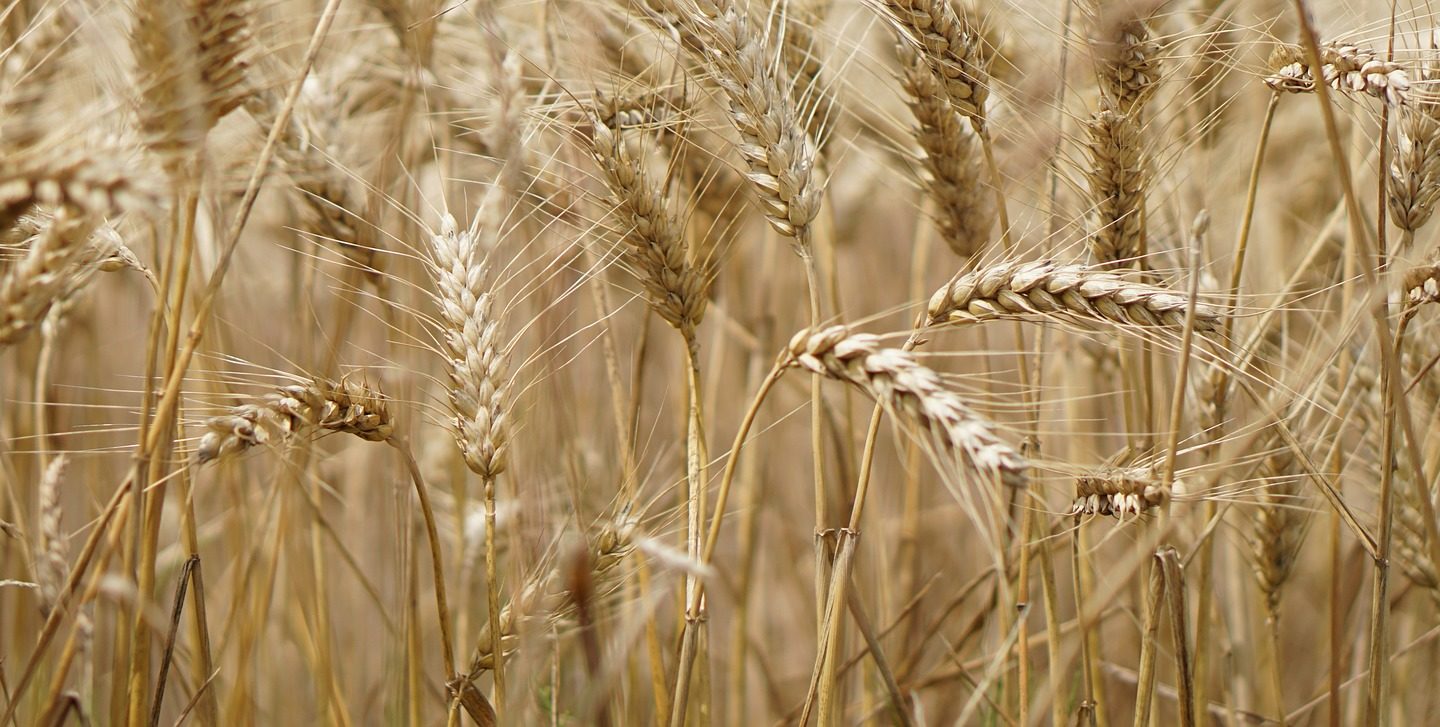 The scientists have identified two distinct enzymes, which reduction in wheat leads to increased content of amylose. Using classical breeding methods, the researchers have succeeded in increasing the amylose content of wheat grain from about 20 or 30 percent to an unprecedented 85 percent, which according to Dr. Ahmed Regina of CSIRO was sufficient to increase the level of resistant starch to more than 20% of the total starch in the grain, compared to less than 1% for common wheat.

Bay State Milling Company, a US based company was the first to sign a licensing agreement with Arista for growing the newly created wheat. In 2017, the US company has signed contracts with farmers to grow around 400 hectares of the wheat, which will be marketed as HealthSense wheat with a high fiber content. In Australia, Arista is collaborating with a breeding company to create wheat varieties of high amylose content suitable for different regions.